Thermal Kinetics has conducted exhaustive research and development into the performance, modeling, and optimization of fuel ethanol dehydration using Pressure Vacuum Swing Adsorption (PVSA) on molecular sieves. The result is the development of a robust computer program for performance modeling, patents for improved operation and extended application, and a number of technical papers presenting our findings. Since 2003 we have installed numerous plants using two bed and three bed configurations, upgraded existing plants, and have four plants in operation using our patented process.  Our plants range from a few million gallons per year (MMGPY) up to 110 MMGPY production capacity.  We have supplied modular skid systems for smaller applications down to less than 1 MMGPY and up to 10 MMGPY production rates. Some of our plants have the capability to operate adsorption at pressures as low as 20 PSIA while achieving an ethanol dryness down to 0.03 wt% moisture. 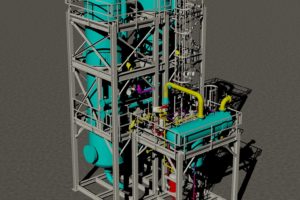 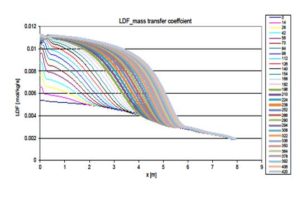 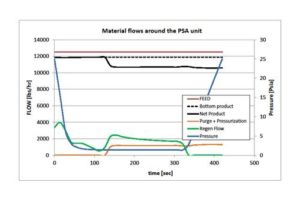 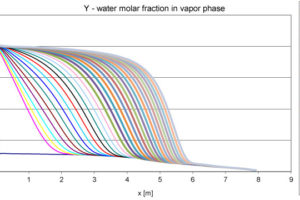