Posted by Thermal Kinetics on October 26, 2018 2:18 pm | Comments Off on What You Need to Know About Distillation 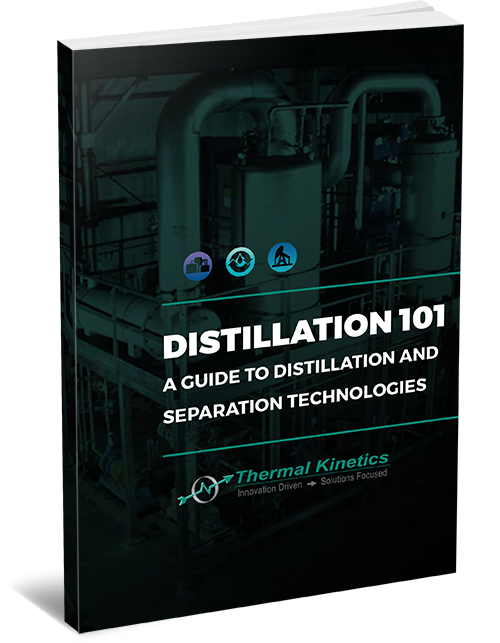